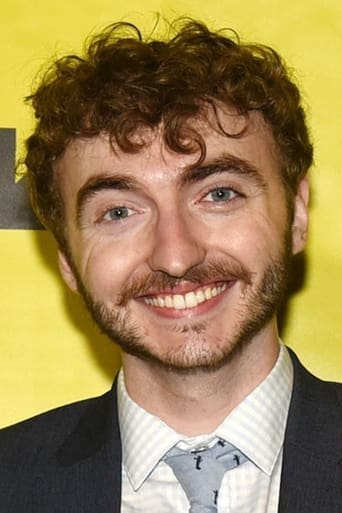 Michael Eric Reid (aka Mikey Reid) was born on a cold winters day in the Bronx, New York in Jacobi Hospital. He has always had a burning desire to perform, and as a young child would often imitate characters he saw on TV. He booked his first audition at the age of 5 for the Nickelodeon series "Emergency: Ask a Kid." and played a dying poison victim. He then continued on to book many TV commercials and radio ads. At age 8, he appeared in the Nickelodeon pilot "The Difference."