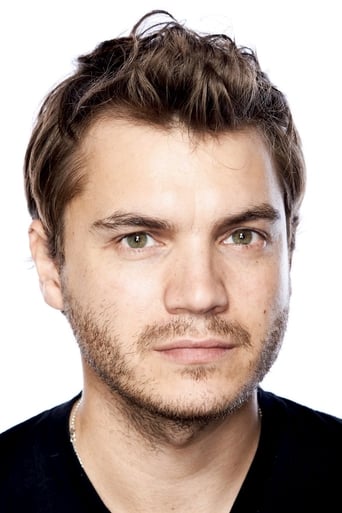 Emile Davenport Hirsch (born March 13, 1985) is an American television and film actor. He began performing in the late 1990s, appearing in several television films and series, and became known as a film actor after roles in Lords of Dogtown, The Emperor's Club, The Girl Next Door, Alpha Dog, and Into the Wild. In 2008, Hirsch starred in Speed Racer and Milk. He recently participated in Summit on the Summit, an expedition to the top of Mount Kilimanjaro to raise awareness of the need for clean water in the world. Description above from the Wikipedia article Emile Hirsch, licensed under CC-BY-SA, full list of contributors on Wikipedia.