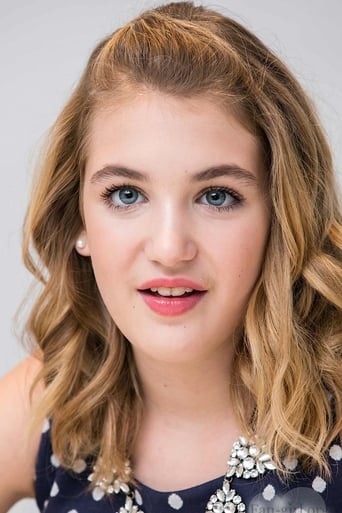 Marie-Sophie Nélisse is a Canadian teen actress. She is known for her Genie Award–winning performance in Monsieur Lazhar and for her starring role in The Book Thief. Nélisse was born in Windsor, Ontario, but moved to Montréal, Québec, with her family when she was four. She is of French Canadian descent. Besides her Genie Award for Monsieur Lazhar, she won a Jutra Award for her performance and a Young Artist Award nomination as Best Leading Young Actress in an International Feature Film. She also had roles in the film Ésimésac and in a Québec sitcom called Les Parent. She is most notable for her portrayal of Liesel Meminger in the film adaptation of the best-selling novel The Book Thief. Her sister is actress Isabelle Nélisse.