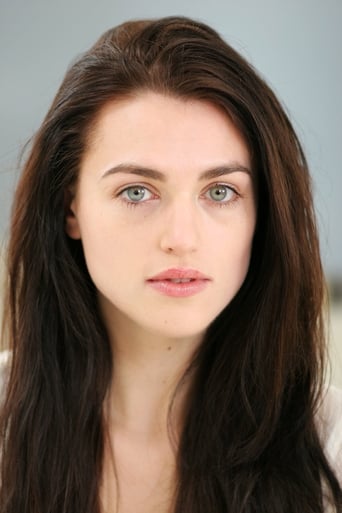 Katie McGrath is an Irish actress. In television, she is best known for portraying Morgana on the BBC One series Merlin (2008–2012), Lucy Westenra on the British-American series Dracula (2013–2014), Sarah Bennett in the first season of the Canadian horror anthology series Slasher (2016) and for her role as Lena Luthor on the American superhero series Supergirl (2016–present). Her film roles include Lady Thelma Furness in the drama film W.E. and Jules Daley in the Christmas movie A Princess for Christmas (2011), Zara Young in the science fiction adventure film Jurassic World (2015), and Elsa in the epic fantasy film King Arthur: Legend of the Sword (2017). Description above from the Wikipedia article Katie McGrath, licensed under CC-BY-SA, full list of contributors on Wikipedia.