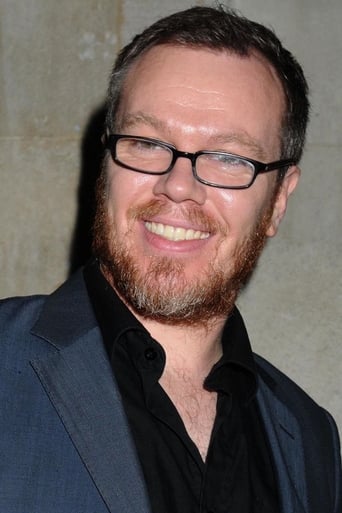 From Wikipedia, the free encyclopedia Ricci Harnett (born 1973 in London, England) is an English actor, best known for his role as Carlton Leach in the film Rise of the Footsoldier. He debuted in 1991 in The Object of Beauty alongside John Malkovich. He has also appeared in the film 28 Days Later as Corporal Mitchell. Harnett played the lead character of Carroll Bailey in Porcelain Film's 2009 film Breathe. Harnett has made a number of appearances on popular television series such as The Thin Blue Line, Casualty and The Bill. Description above from the Wikipedia article Ricci Harnett, licensed under CC-BY-SA, full list of contributors on Wikipedia.