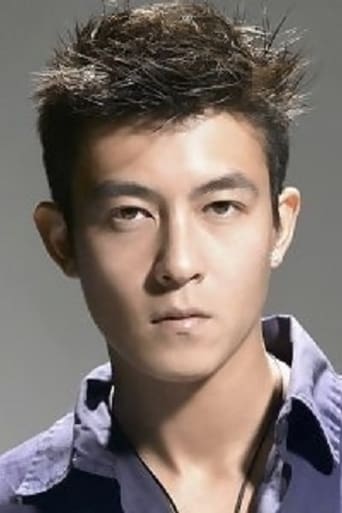 Edison Koon-Hei Chen (born 7 October 1980) is a Hong Kong-based Chinese Canadian film actor, rapper, Cantopop singer, model, record producer, fashion designer, and a pop icon. Chen is also the founder of CLOT Inc., and the CEO of Clot Media Division Limited. His native language is English, he is able to speak and sing Cantonese and Mandarin and also speaks conversational Japanese,which allows him to be a part of multiple entertainment industries around the world. On 21 February 2008 he publicly announced that he intended to step away "indefinitely" from the Hong Kong entertainment industry due to the sex photo scandal in 2008. However, he returned to the industry in 2010 and he stated "indefinitely" could mean 5 minutes or 2000 years. Description above from the Wikipedia article Edison Chen, licensed under CC-BY-SA, full list of contributors on Wikipedia.