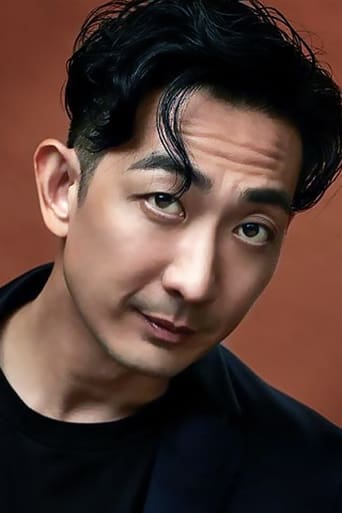 From Wikipedia, the free encyclopedia. Sam Lee Chan-Sam (born September 27, 1975) is an actor from Hong Kong, China. He started his film career when he was first spotted by director Fruit Chan who cast him in Made in Hong Kong. Since his debut, Sam has been working hard on many films. In 1999, he made thirteen films in that year alone. He appeared in a Japanese film Ping Pong as one of the contestants in the movie. Sam Lee is best known for the role of Sha Jang in the epic series of The Monkey King: Quest for the Sutra (2002). Outside of his film career, Sam is a seasonal member of a metal/hip-hop band Lazy Mutha Fucka (LMF) where he is the rapper. Sam Lee is also known as DJ Becareful. Description above from the Wikipedia article Sam Lee (actor), licensed under CC-BY-SA, full list of contributors on Wikipedia.