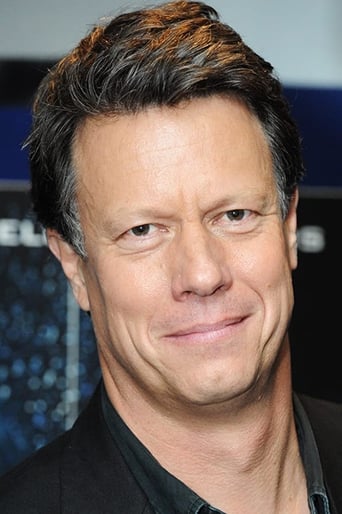 From Wikipedia, the free encyclopedia Gavin Hood (born 12 May 1963) is a South African filmmaker, screenwriter, producer and actor, best known for writing and directing the Academy Award-winning Foreign Language Film Tsotsi (2005). He is the director of the 20th Century Fox film X-Men Origins: Wolverine, released on 1 May 2009. He is currently working on a film about the 1925 serum run to Nome of Alaska and Balto, the sled dog that became a celebrity because of the run. Called Kings of the Trail. Film released in 2012. Description above from the Wikipedia article Gavin Hood, licensed under CC-BY-SA, full list of contributors on Wikipedia.