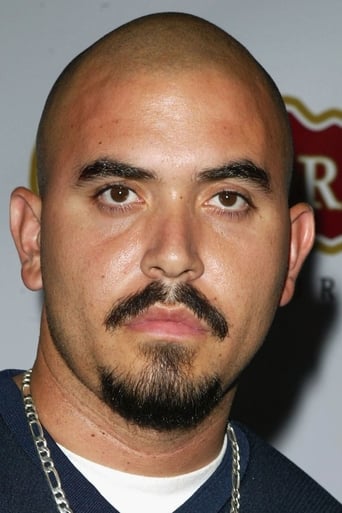 ​From Wikipedia, the free encyclopedia. Noel Gugliemi  (born 1970) is an American actor. He was born in Santa Monica, California, to an Italian-American father and a Mexican-American mother. Gugliemi voiced the character of Cortez in the video game 187 Ride or Die. He is most noted for portraying a stereotypical southern Californian Latino gang member. In recent years, he has followed Christianity, and regularly does speeches at churches. Description above from the Wikipedia article Noel Gugliemi, licensed under CC-BY-SA, full list of contributors on Wikipedia