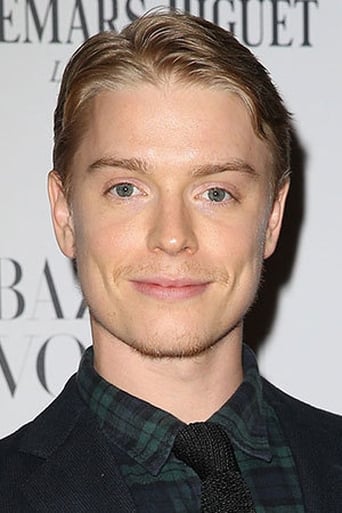 From Wikipedia, the free encyclopedia Frederick Samson Robert Morice "Freddie" Fox (born 1989) is an English actor with an early career highlight as singer Marilyn in a biopic about Boy George. Fox was born in Hammersmith, London, England. He is the son of actress Joanna David and actor Edward Fox. His elder sister is the actress Emilia Fox.[4] Fox attended Bryanston School in Dorset. Freddie trained at the Guildhall School of Music and Drama and graduated in 2010. He went on to appear on the London stage at the Old Vic in A Flea In Her Ear and Cause Célèbre. Description above from the Wikipedia article Freddie Fox (actor), licensed under CC-BY-SA, full list of contributors on Wikipedia.